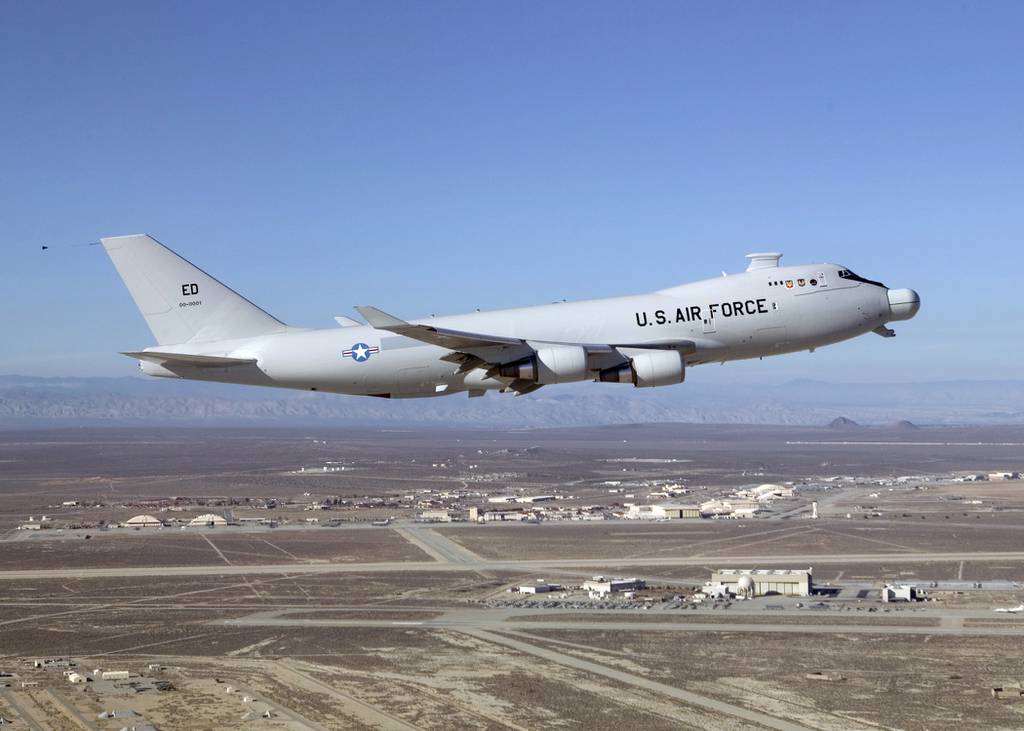 US Congress is giving the Missile Defense Agency the authority to research and develop laser technology to use in ballistic and hypersonic missile defense applications, according to the recently passed fiscal 2022 National Defense Authorization Act.

The secretary of defense is required to delegate to the MDA director the authority to “budget for, direct and manage directed energy programs applicable for ballistic and hypersonic missile defense mission in coordination with other directed energy efforts of the Department of Defense,” the NDAA states.

The director is tasked with prioritizing early research and development of technologies and managing the transition of technologies to industry “to support future operationally relevant capabilities,” it adds.

“I think what you’re seeing is a desire by Congress to make sure that [science and technology] and [research and development] work is no kidding translated into some missile defense relevant programs,” missile defense analyst Tom Karako of the Center for Strategic and International Studies told Defense News.

MDA is “supposed to do this. They’ve done it before and at a huge magnitude with a huge budget and created a system that … with a chemical laser shot down a missile,” Ellison said in an interview with Defense News. “Some of the optics and the technology from that effort we are still using.”

Ellison is referring to the Airborne Ballistic Laser program, which began in the 1970s and was pushed aggressively during the George W. Bush administration to address ballistic missile threats.

Cost overruns and technical challenges caused the program to ultimately be downgraded into a demonstration.

The MDA’s Airborne Laser Test Bed successfully destroyed a short-range ballistic missile in 2010. In 2012, the laser-equipped aircraft had its final take off from Edwards Air Force Base, California, and transitioned into long-term storage at Davis Monthan Air Force Base, Arizona, according to MDA.

Roughly five years ago, MDA turned its focus to laser scaling to enable a low-power laser demonstration planned for 2021 to determine the feasibility of destroying enemy missiles in the boost phase of flight. But the effort was derailed by funding cuts. The MDA’s long-term goal, at the time, was to deploy lasers on high-altitude, long-endurance, unmanned aerial vehicles to take out intercontinental ballistic missiles in the earliest phase of flight.