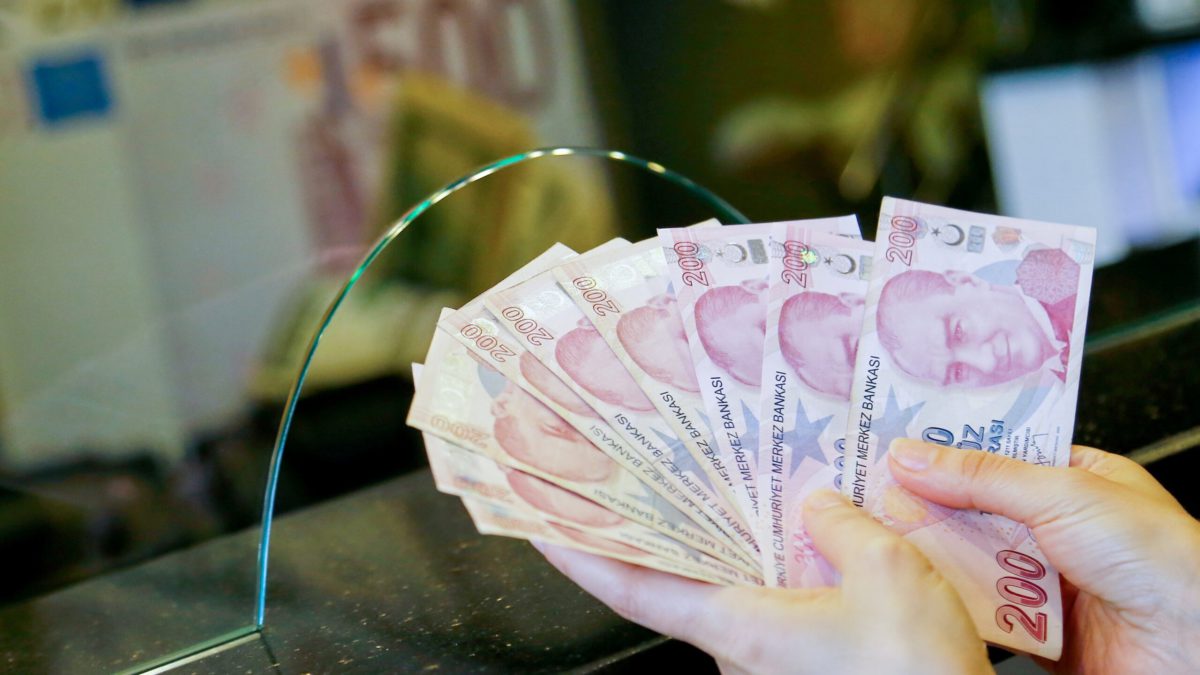 The Turkish lira lost as much as 6 percent of its value against the US dollar on 30 December, extending a four-day slide after last week’s gains which saw local holdings of hard currencies soar to a record $238.97 billion.

This marked a major turnaround for the embattled currency, reversing a more than 50 percent rally over the previous five days triggered by a new state scheme to protect local deposits from depreciation.

But experts believe that last week’s recovery was mainly spurred by intervention from the Central Bank of Turkey. At the same time, the Central Bank’s net foreign currency holdings have reportedly plunged to a nearly two-decade low.

According to the bank’s own data, net international reserves hit $8.63 billion last week, their lowest since 2002, from $12.16 billion a week earlier.

The Central Bank has announced five direct interventions this month to support the lira, which bankers say totaled $6–$10 billion.

Meanwhile, on 29 December and ahead of the lira’s latest tumble, Finance Minister Nureddin Nebati urged citizens to sue economists who comment on social media about the currency crisis.

“File a lawsuit against anyone who misleads you,” Nebati urged citizens during an interview on CNN Turk. “Let the small investor who makes a loss sue the one who misled them,” he added.

His comments were made after banking regulators decided to file complaints against more than 20 people – including a former central bank governor – over their Twitter posts.

The criminal complaint allegedly targeted journalists and economists who said the fall of the lira would continue until President Recep Tayyip Erdogan radically reverses his policy course.

This pushed the currency into a tailspin which finally slowed down last week after the Turkish president announced new currency support measures that seek to protect local currency deposits against severe volatility in the market.